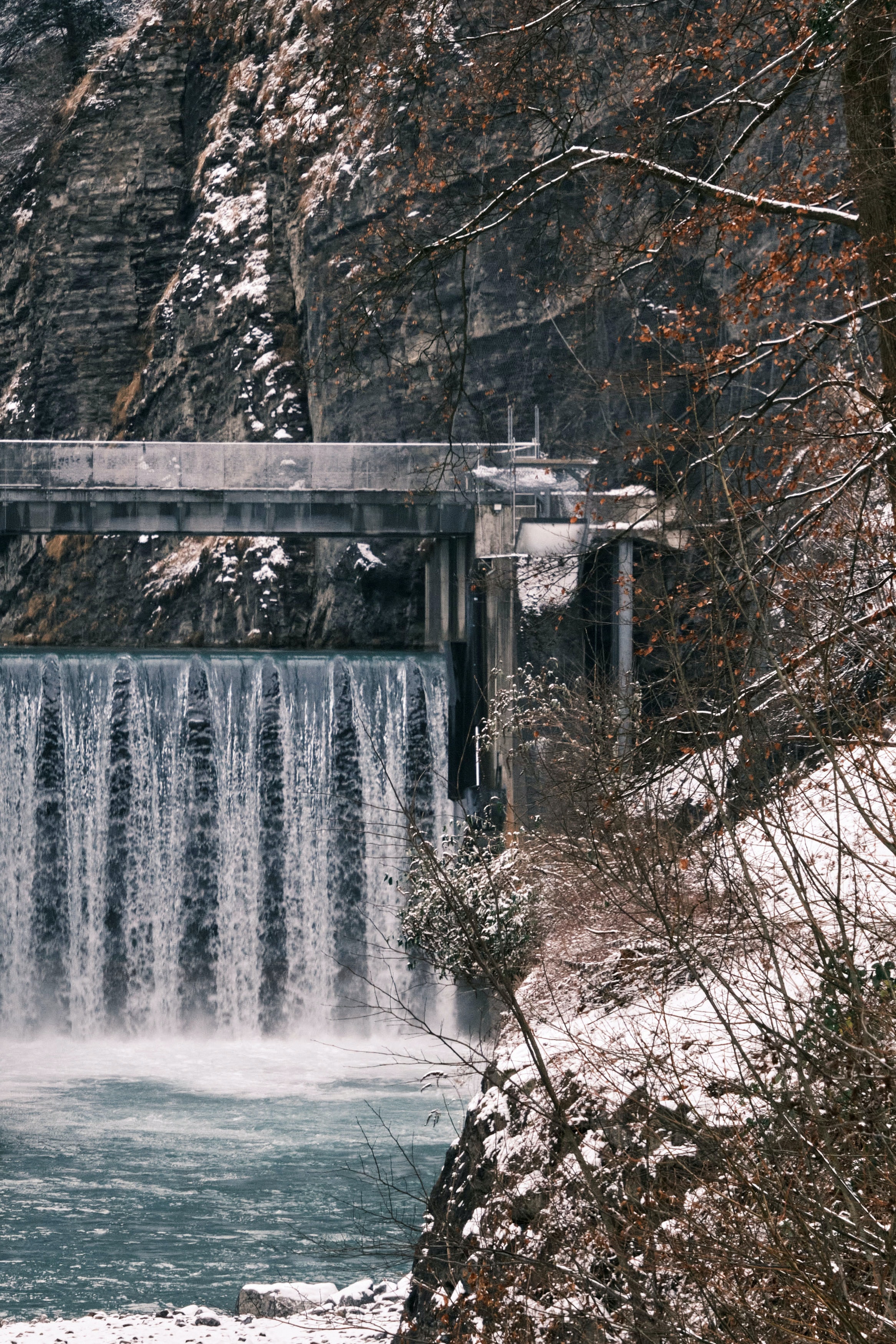 Electricity pricing – how it works in Switzerland

Electricity prices are rising across Europe. And currently, only large customers with a consumption of more than 100’000 kilowatt hours are able to choose their electricity partner in Switzerland.

This situation is set to change however, according to the planned “Federal Act on a Secure Power Supply with Renewable Energies,”  and both private households as well as small businesses in Switzerland will soon be eligible to change suppliers. So with change on the horizon, it will certainly pay for private consumers to understand how energy is sourced and created in Switzerland – and why there has been such a sharp rise recently.

Switzerland announced its goal to reach net zero carbon by 2050. In order to achieve this, large-scale investments in renewable energy and clean technologies are planned. This includes tripling output from non-hydro renewable sources such as wind and solar power by 2035. Some key related facts: 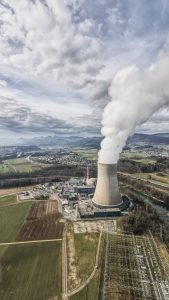 The European Interconnected Grid is a physical structure that enables electricity to be traded across borders (and will ultimately lead to prices converging across Europe). This is a form of “networking” and used as international cooperation to overcome electricity bottlenecks caused in the winter months for example.

Q: How does the Swiss electricity market actually work?

Q: Who are the main electricity players in Switzerland and are tariffs set?

The current law guarantees captive customers access to the network, the desired quantity of energy and “fair tariffs”. In 2021, the average price in Switzerland was 18.5 Swiss cents per kWh, while the average in EU countries was 22 euro cents. 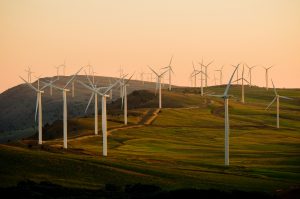 Currently “captive customers” in Switzerland do not have the option of switching providers, the companies are entitled to raise prices if the increase is justified. Each year, the 630 network operators must submit their tariffs to the Federal Electricity Commission (ElCom). The commission can prohibit unjustified price increases or reduce excessive amounts retroactively.

Q: What are consequences and examples in Switzerland of the international rise in electricity prices?

The same approach is being taken throughout Europe: Germany, Austria and the Scandinavian countries have just released several billion francs to provide liquidity to their energy companies.

Q: Why is the Swiss market not fully liberalised?

The Swiss government wanted to follow the European trend but was stopped by the people in 2002: 52.6% of voters refused to liberalise the Swiss market. In 2017, however, the electorate approved a new energy law that provides for the gradual closure of all nuclear power plants in the country.

European market developments and Switzerland’s desire to phase out nuclear power have prompted the government to draft a new electricity supply law. This law provides for the complete liberalisation of the market and the rapid development of renewable energies in Switzerland. This text will soon be examined by parliament. The debate is likely to be particularly impassioned in the current context.

In summary: Electricity has now taken centre stage for many private and commercial users across Europe, including Switzerland. A European infrastructure and commercial network of  partners has been developed with the aim of  regulating the supply of electricity in times of increased demand. Combine this with the fragmented (and monopolistic) way electricity is still supplied in Switzerland for private users (aka “captive customers”) and an unclear picture emerges for the end-consumer going forward. In future – finding the right location to work and bring up a family, could soon be linked to the availability and choice of electricity suppliers and their pricing policies. 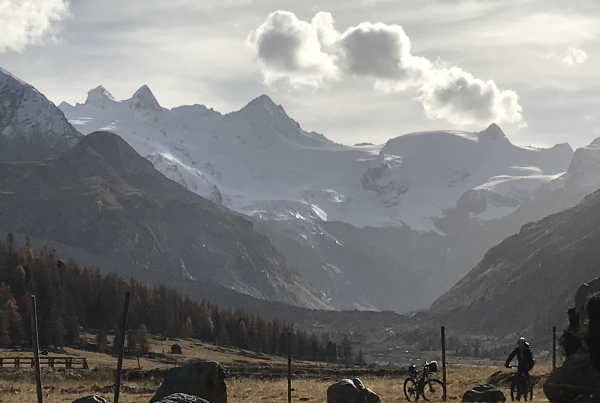 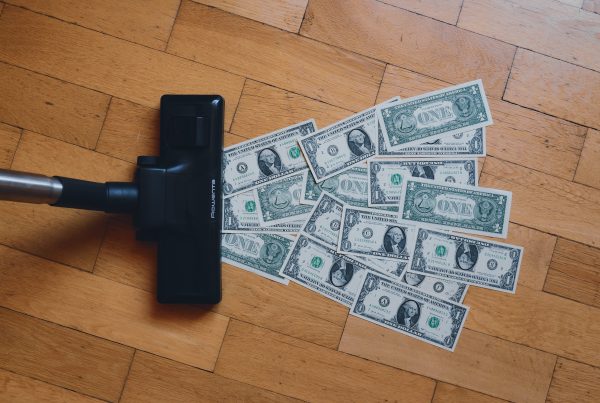 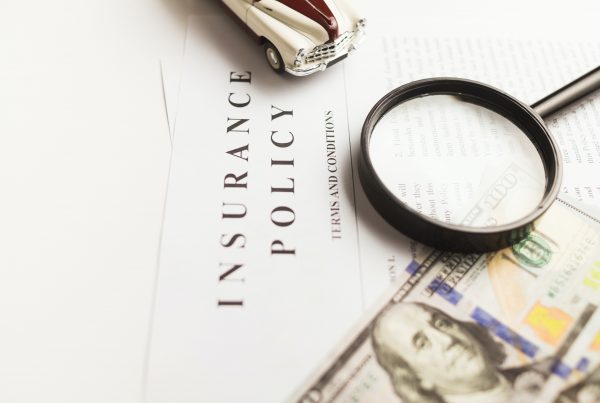