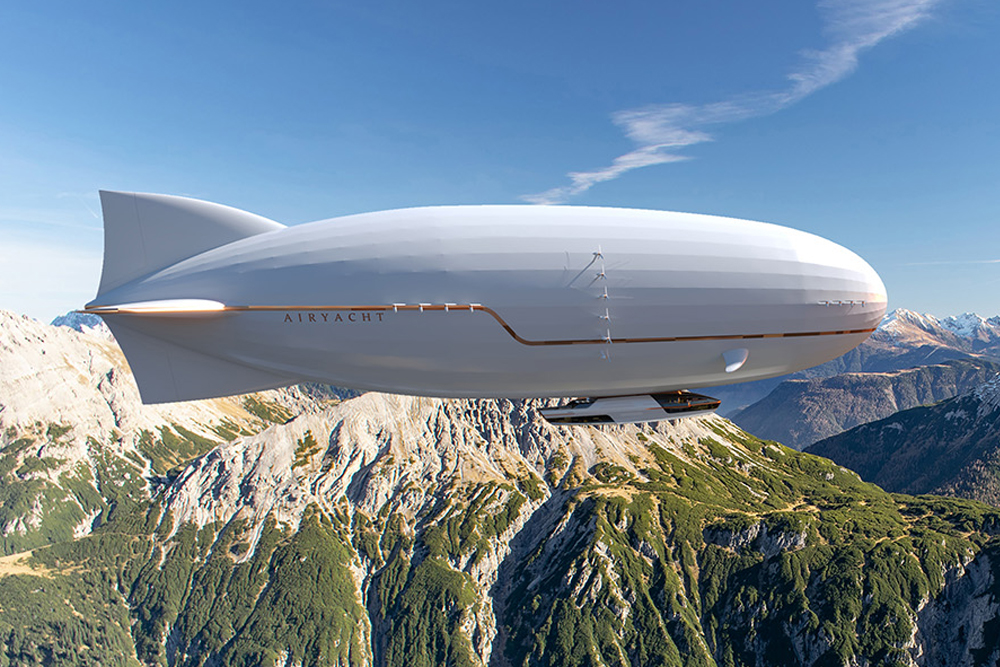 Switzerland – a leader in aerospace innovation

Is it a bird? Is it a plane? Is it a yacht? The Airyacht project is yet a further example of Swiss innovative design at the forefront of aviation technology. Founded in the Swiss French Canton of Vaud, this unique aeronautical concept, partners with top designers and engineers to produce “stunning and exclusive air yachts for private customers”. These will be available and sold from 2026 onwards.

Described as the “ultimate sustainable yachting experience of the 21st century”, the Airyacht Project was founded by two Swiss engineers, and is supported by expert industrial and design partners. The project can also thank its success to date, on support given by Swiss local authorities, especially the Canton of Vaud.  According to the Airyacht website, the project is financed mainly by institutional investors and strong industrial partners – with the next round of investments planned for mid 2022.

Combining existing technologies with a passion for creating extraordinary and sustainable projects is not new in Swiss aeronautics and aviation. In this post, we spotlight some other cutting-edge examples and refer to the largest aviation umbrella organisation in Switzerland:

Drone Technology
Switzerland is a world leader in drone technology and there is a wide and deep support infrastructure in Switzerland to support this. The House of Switzerland website managed by Presence Switzerland, the unit of the Federal Department of Foreign Affairs, is in charge of promoting Switzerland’s image abroad.

One of Presence Switzerland’s mission objectives is to increase the knowledge of Switzerland internationally by spotlighting new trends and brands. It aims to showcase these in the best light possible. At the end of 2020, the publication featured an article on the Swiss Drone Industry.

As with many Swiss start-up’s, success in the Drone sector has been reliant on a strong collaboration between federal and local authorities. This combined with individual, and company expertise in robotics and micro-systems – as well as close ties to the Swiss federal institutes of technology – namely the EPFL in Lausanne and the ETH in Zurich, means that Swiss drones are now seen as leading in the sub-sectors they operate in.

As commercial drones become cheaper to build, new functionality will increase, and drones will soon be completing everyday tasks in agriculture and in cities. The publication “Business Insider” recently stated that the commercial drone sector could be valued at nearly US$64 bn by 2025. 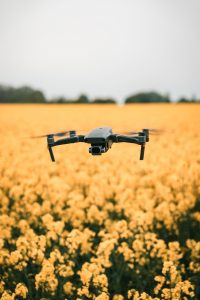 In Switzerland just some of the most successful start-up drone technology companies:

In addition to new product developments such as the ones highlighted, Switzerland also enjoys a strong reputation in the aviation, space and satellite services industries per se. The Swiss Aerospace Cluster (SAC) is an umbrella organisation formed to offer a platform for discussion and information exchange on specific topics related to the aviation sector. Currently with around 130 members, the SAC is the largest aerospace network in Switzerland.

Members include original equipment manufacturers (OEM) such as the world famous Kopter (helicopter) company as well as RUAG systems and modules. Drone sector companies such as Anavia , which is described as manufacturing the most advanced vertical take off and landing systems (VTOL) worldwide.

Other world leaders in VTOL technology are also represented such as Swiss Drones – used for critical unmanned missions for example. The list of members of SAC is unfortunately too long to mention each one individually, but it does include leading research institutions such as the ETH Zurich and the University of St. Gallen. A full list of members is available here.

The Swiss aviation sector in all its various shapes and sizes, including both the classic and hi tech interpretations, is very much alive and a leading player globally.

Wilbur Wright one of the pioneer brothers and  first people to fly famously said “It is possible to fly without motors, but not without knowledge and skill.”   Today knowledge and skill, as well as famous Swiss organisation lies at the heart of the successful aerospace sector in Switzerland.

As Switzerland’s most trusted payroll provider, Accurity GmbH has over 20 years’ experience providing specialists, contractors and clients from all industry sectors, including Aerospace with the best advice about their payroll, pensions and social security, thereby ensuring they make the right decisions in an innovative and changing world.

If you would like to speak with one of our team of experts, simply contact us now to see how we can make Switzerland easy for you! 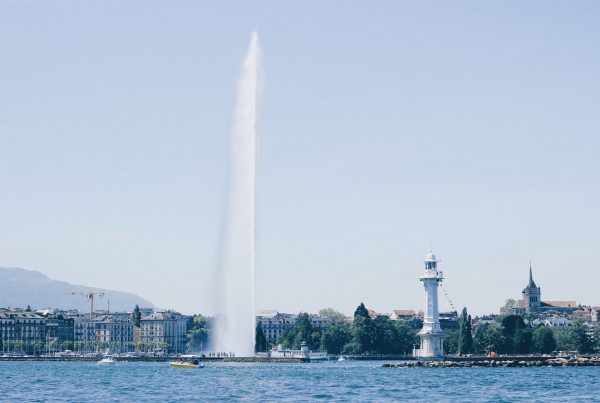 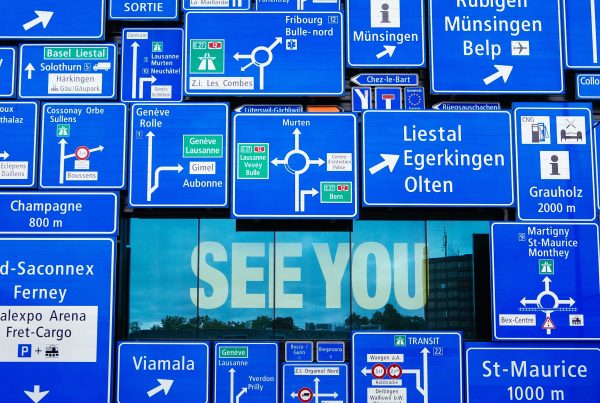 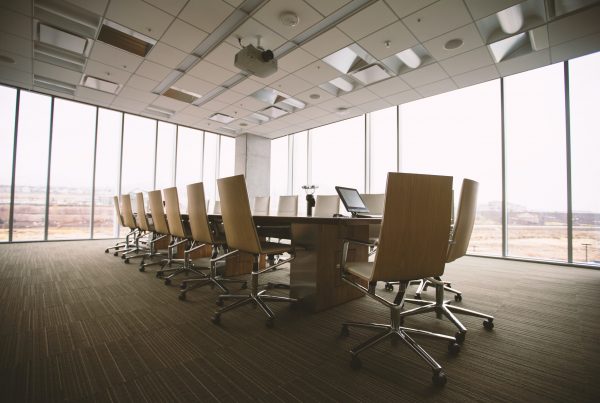