Rich sources of direct funding to Swiss NGO’s have been diminishing significantly. This has caused some of them serious financial strife and precipated some long awaited restructuring. The more flexible the organisation and its workforce the less painful has been the accommodation of these changes.

Already by January 1 this year ten Swiss NGO’s (including organisations such as Médecins Sans Frontières, Caritas and World Vision), were cut off from direct EU funding (in the past this was up to €50 million) due to “technical legal issues”.

This has led to a potential funding imbalance: mandates by the Swiss Agency for Development and Cooporation (SDC) are open for international aid groups, but the European Union only accepts offers from groups from EU countries, according to Alliance Sud director Mark Herkenrath.

Catholic charity Caritas and HEKS (Protestant churches) said that it had become progessively more complex and costly to apply for SDC mandates.  HEKS reported that conditions had deteriorated primarily due to “massive criticism which is quite unfounded”.  HEKS recently announced it had withdrawn from two countries and dismissed six employees. Caritas has announced that it plans to close offices in five out of the 20 countries in which it operates in the coming months, due to an expected shortfall in funding.

In May Terre des hommes, which helps children worldwide, said it was cutting 45 (20%) staff from it’s Lausanne headquarters after discovering a CHF 14.5 million deficit in its 2018 accounts.

In July the SDC announced it was limiting funding of individual NGO and umbrella group projects to CHF 8 million from 2021. Contributions to the international programmes of individual NGOs would be limited to 30%, while federal contributions to the international budgets of umbrella organisations, cantonal federations and NGO alliances are to be capped to 40%,

This move is intended to increase competition and help boost innovation: up to now the SDC contributed CHF 120 million to the international programmes of 40 Swiss NGO’s. The ten largest agencies received 73% of the budget, with the remaining 27% distributed to approximately 25 other organisations.

Addiitonally the Swiss Federal Council announced that it intends to drastically re-align it’s international development strategy. This will include narrowing it’s focus from 44 down to 34 countries.  The strategy for 2021-2024 is due to be approved by parliament in early 2020.

Last but not least, the Swiss People’s Party (SVP) this January proposed a People’s Initiative (referendum) to cut spending on development aid and use the money to shore up the state’s old-age pension scheme.

Facit: High time for NGO’s to revisit their workforce strategies and practices. Control what you can control, don’t worry about what you cannot!

Further questions about best practices for a flexible workforce in Switzerland? Take a look at our FAQ’s or just ask us.

If this made you more curious about developments for working in Switzerland follow us on linkedin or facebook. 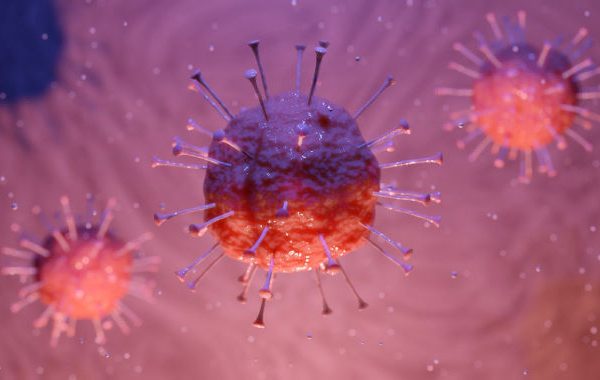 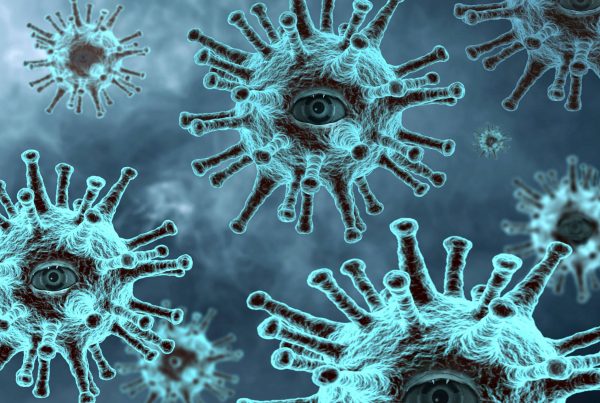 Coronavirus | Business life after – what may we expect? 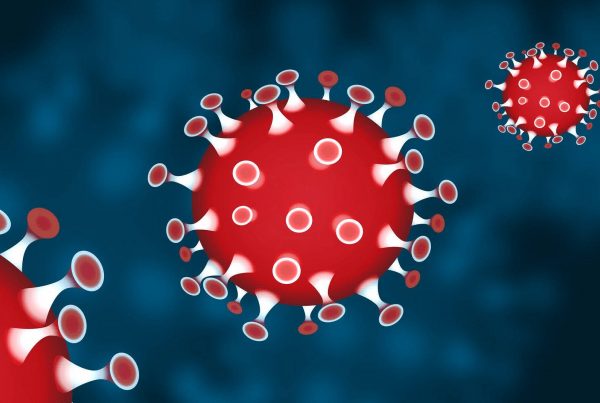 © 2020 Accurity. We make Switzerland easy for you!