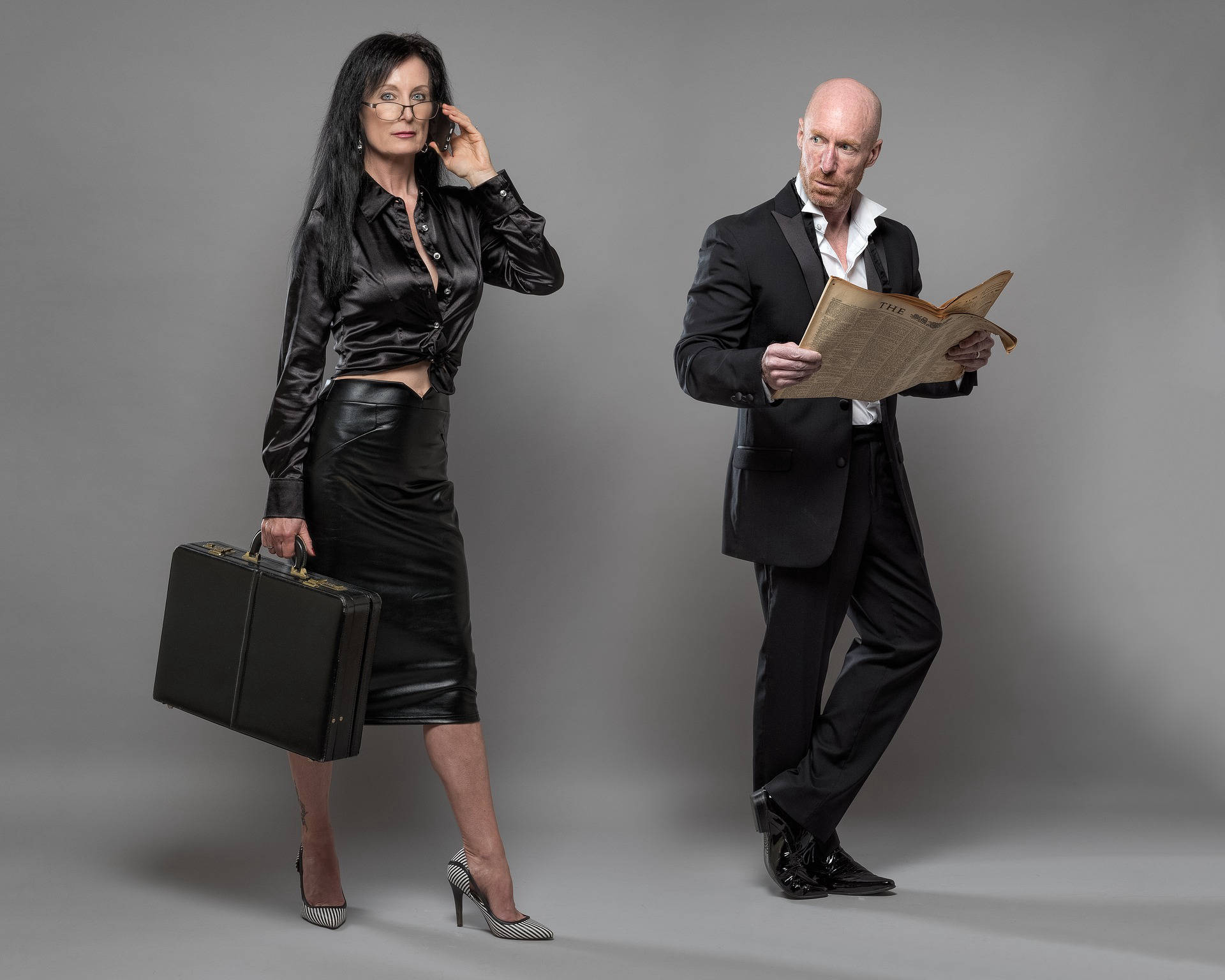 Last week the Swiss Federal Government ruled that from 2021 all Swiss companies in exces of 100 employees are to report gender pay differences on a four yearly basis.

The first such report needs to be submitted by mid 2021 and the system will continue for an initial period up to 2032.

These new rules apply to less than 1% of Swiss companies, who nevertheless employ some 46% of Swiss employees according to the Swiss Federal Government.  No sanctions have yet been specified for those that do not carry out the analysis under this regime, but this may change.

We are also waiting to see the details as to how jobs, experience and performance are to be defined to enable a realistic comparison. Depending upon how this initiative develops, some employers are reported to be considering refactoring job descriptions and performance bonus models, restructuring company units or outsourcing more work to external contractors.

This summer women across Switzerland went on strike in protest for equal pay and gender equality. In recent years there have been reports (by such bodies as the World Economic Forum, and the Federal Statistics Office) showing Swiss gender pay differences ranging from 2% (statistically insignificant) to 20% (showing Switzerland as one of the worst offenders). We can expect more controversy in this area as it proves challenging to agree on a set of comparable categories, especially in today’s dynamic job market, where new, novel and complex roles and job titles are appearing on a regular basis. Jobs of the same title often differ considerably across company divisions, and payscales differ across cantons and inside and outside agglomerations.

Equal pay between men and women has been cemented in the Swiss constitution since 1981, and later by the 1996 Gender Equality Act. The gender equality office and its 2015 initiative on pay reporting has been praised by the UN as a catalyst for faster progress.

Further questions about employment Switzerland? Take a look at our FAQ’s or  just ask us.

If you are curious as to how these policies will affect employment and commerce in Switzerland, follow us on linkedin or facebook. 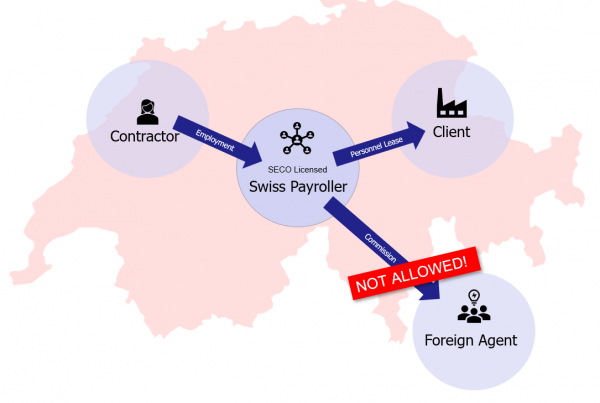 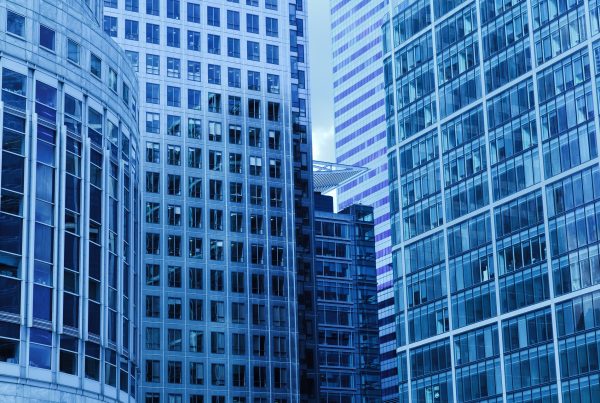 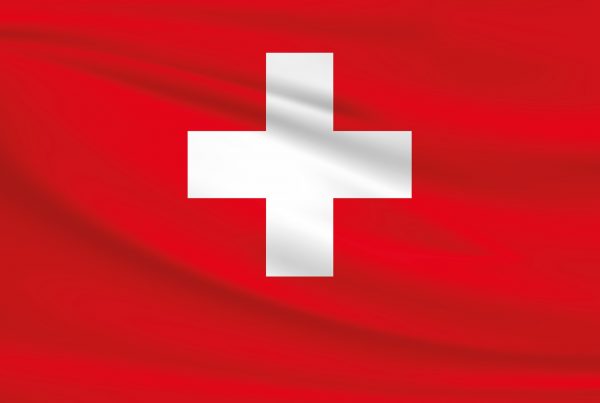 What is ANobAG in Switzerland and when is it used

© 2020 Accurity | Employment & Payroll Services in Switzerland. We make Switzerland easy for you!

Any cookies that may not be particularly necessary for the website to function and is used specifically to collect user personal data via analytics, ads, other embedded contents are termed as non-necessary cookies. It is mandatory to procure user consent prior to running these cookies on your website.